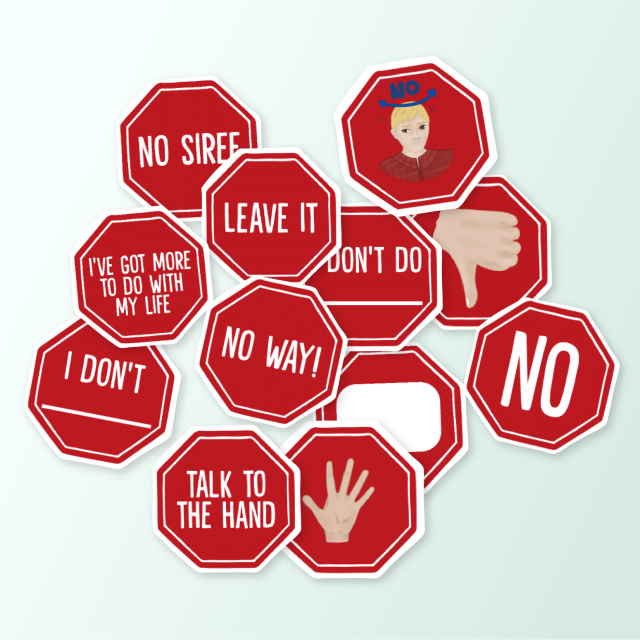 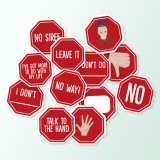 This packet is included in New Testament Bundle 3

Page 23 of the Come Follow Me for Individuals and Families suggests that as you read Matthew 4:1-11 and Luke 4:1-13 you consider ways you can resist temptation. Children, teens and adults all benefit from role play scenarios in which they act out what they would do during certain situations. Practicing different ways of saying “No” to temptation will prepare your family members with an immediate response to temptation.